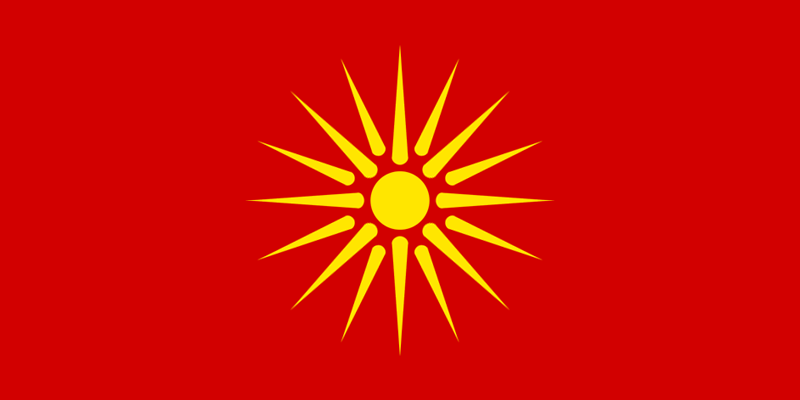 At the first continuation of the 41st session held on 11.8.1992, practically without discussion, a 16-ray sun flag was selected. It was not a proposal arrived at the anonymous public competition for the Coat of Arms, Flag and Anthem of the Republic of Macedonia, but the proposal of the independent MP Todor Petrov.