77 years of anthem Today over Macedonia is born 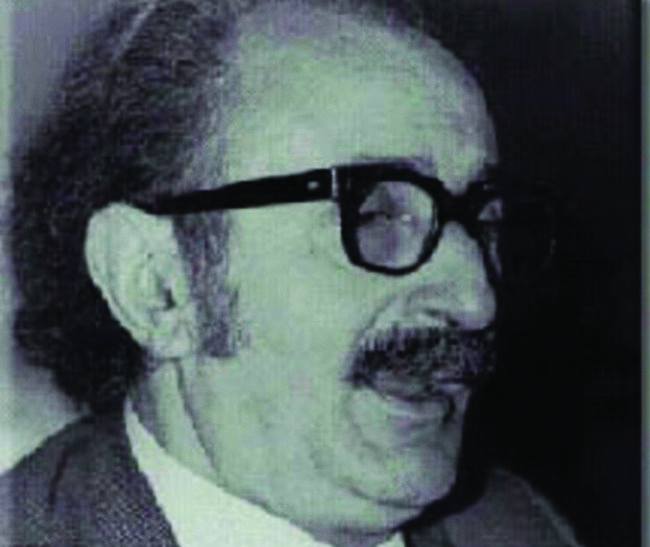 “Today over Macedonia is born”, for the first time was performed at the reception of the new 1942 in Struga, when Vlado Malevski and musician Stefann Opetcheski in front of 28 members of the NOV at the secret meeting. The author of the text is Vlado Maleski, while the melody is adapted from the folk song “Nadezhda bolna legnala”, which in turn was an adaptation of a melody originating from a European schlager, brought by soldiers from the Thessaloniki front. This song, Vlado Maleski learnt from his mother.
According to the musician Stefan Opetcheski, the melody of “Today Over Macedonia” is inspired by several songs. Vlado told him: ‘Stefan, will now stay on the following songs: Buketot cvekje shto mi go dade; Ajde brakja da mineme preku Veleshko, Prilepsko i Krushevsko; Telegrama dojde od Evropa do Sultanot i Orle be orle krilato pile“.
In June 1943, its text was published in the first partisan collection “Macedonian Folk-Liberation Songs”, in which the “Rise down of freedom” is in the capacity of the anthem. Composer Todor Skalovski made an arrangement of the melody, and for the first time he recorded it notes, and in September 1944 on the free territory in Gorno Vranovci, a partisan choir for the first time performed “Today over Macedonia is born” under the baton of Vlastimir Nikolovski.